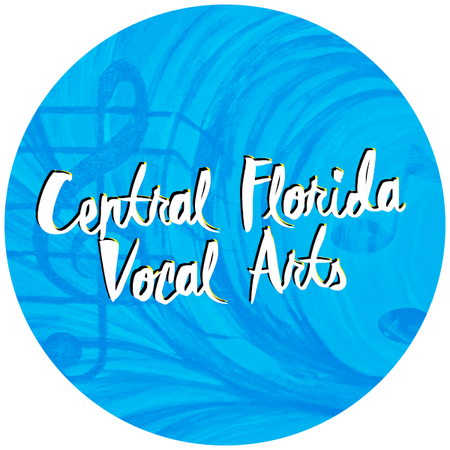 Home
About
Get There
Tickets

W. S. Gilbert of the famed duo, Gilbert & Sullivan reminds us  that “Virtue is only triumphant in theatrical performances”.  So why not enjoy an couple of hours of virtue, laughs and beautiful music as Central Florida Vocal Arts, Opera del Sol and Space Coast Symphony come together to present a modern concert version of The Mikado?  2019’s Summer production marks the fourth year that Central Florida Vocal Arts and Space Coast Symphony have joined forces and we plan to make this production our most exciting to date!

Through collaboration with the Asian American community in Orlando, we are using this work as an opportunity to celebrate Japanese art and culture via this satirical work”.  Directed by Asian American director, Kit Cleto with support from veteran opera director Eric Pinder, this production team promises to bring creative comedy to the stage through an outstanding cast.

Including shining stars Tamir Hernandez (Maria [West Side Story]) as Yum Yum, Japanese American opera star, Arisa Kusumi (Pamina [Die Zauberflote], Susanna [Le Nozze di Figaro]) as The (first female) Mikado and Metropolitan Opera regular Susan Neves as Katisha (Turandot [Turandot], Bloody Mary [South Pacific]), the ladies of our modern Mikado are the finest Central Florida has to offer!  Not to be out done, the men in our cast including John Segers, Jacob Pence, Stephen Cauley and Bryan Hayes also shine brightly!  With Space Coast Symphony Orchestra and maestro Aaron Collins bringing this score to life, this caliber of talent on one stage in Orlando won’t soon be found again and will certainly result in an audience reveling in (un)”modified rapture”.

Opening on Friday, August 9th with three Orlando performances and two performances in Brevard county, our Summer blockbuster will have you humming along and laughing loudly.  You may even leave with a new found appreciation for the Japanese people of the imagined town of Titipu!

other events by this organization